What You Need to Know About
Collective Bargaining

After voting to unionize, Starbucks will negotiate with the union through a process called “collective bargaining”. These meetings are required to be conducted in-person, unless both parties agree otherwise. Starbucks believes in-person negotiations would best facilitate the give and take of negotiations.

Bargaining agreements are complex documents, and the first contract, on average, takes more than a year to complete. 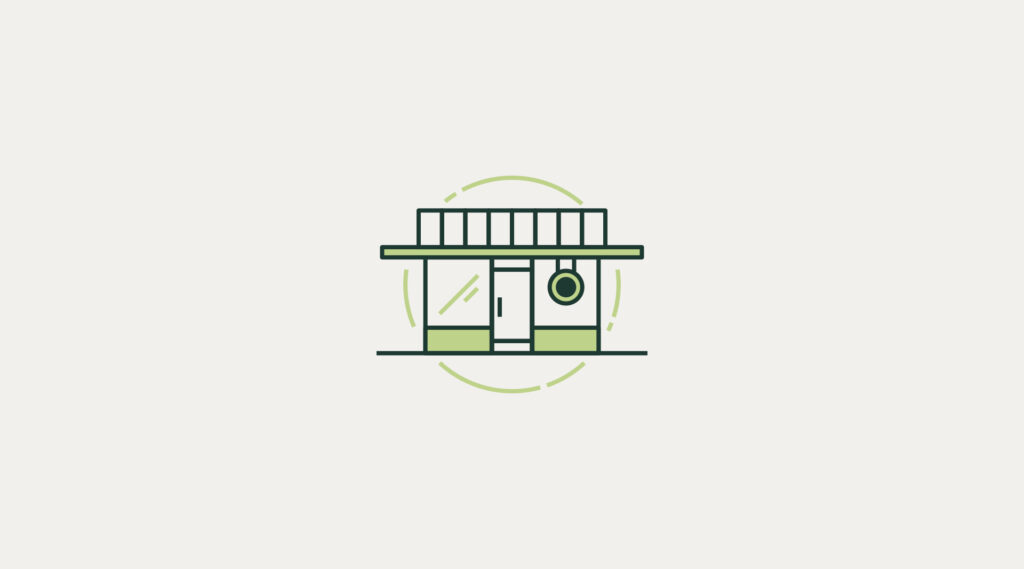 Read more about our ongoing response to claims made by the union and our ongoing efforts to prioritize the health and well-being of our partners and customers at our New York Roastery. 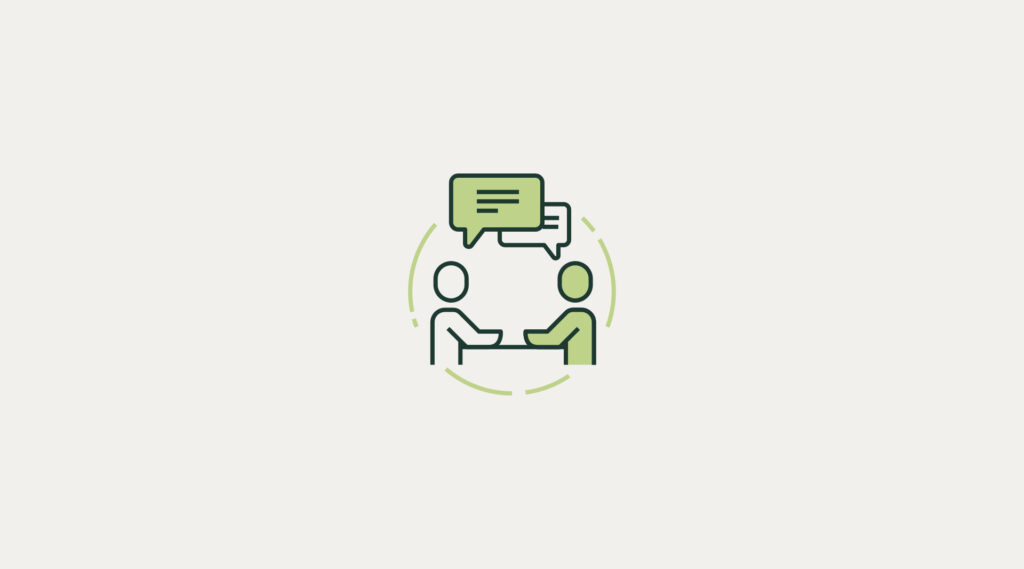 Read more about our latest correspondence with Workers United President Lynne Fox on bargaining delays, unlawful broadcasts of bargaining sessions, lack of commitment to in-person bargaining and requests for a cookie-cutter national contract.

Read more about our efforts to hold all parties accountable to the collective bargaining process and our move to file unfair labor practice charges against Workers United for failing to bargain in good faith.

A recent NLRB complaint suggests that it is unlawful for Starbucks to make any changes or improvements to wages and benefits across our more than 9,000 U.S. company-operated stores because of union activity at approximately 300 stores. Read more about why we asked the NLRB to dismiss the complaint.

Both the employer and the union bargaining committee share their contract proposals.

Terms of the contract are debated between both parties. If common ground can’t be found, a mediator – unaffiliated with either group – may be brought in.

An agreed-upon contract is presented to union members for a ratification vote.

Members accept or reject the contract. If rejected, negotiations begin again or union members will go on strike. If members go on strike, pay for these partners relies on the union’s strike fund or the availability of state benefits as they will not be paid by Starbucks for shifts they do not work.