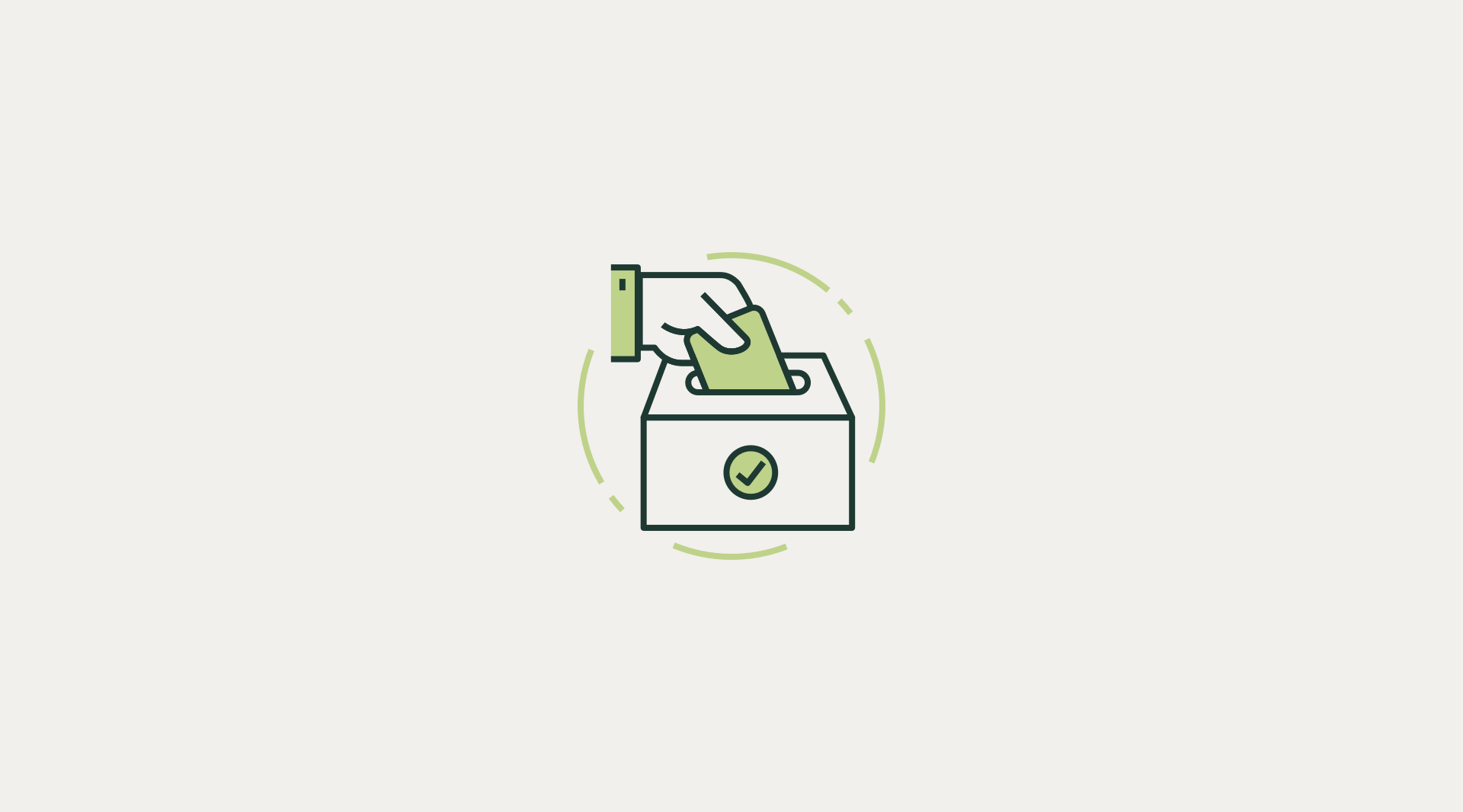 At Starbucks, we believe in fair voting practices that allow all partner votes to be counted and all partner voices to be heard. For these reasons, we intend to appeal an NLRB decision ordering a mail ballot election at our Seattle Roastery. We asked for an in-person vote because the NLRB itself has recognized that mail ballot elections can result in reduced voter participation by as much as 30%.

It is clear that the mail ballot election at the Seattle Roastery resulted in a significant disenfranchisement of the Starbucks Partners there.  Only 66% of partners returned ballots, meaning one-third of the eligible Starbucks partners did not participate at all.  By comparison, Starbucks New York Roastery which was an in-person election, there was a partner turnout rate of 95%.

The NLRB metric at issue for the Seattle Roastery was whether the 14-day trend in new COVID cases in the county was increasing at the time the NLRB issued their decision. If cases were increasing, a mail ballot election would be justified, but if the case count was stable or decreasing, an in-person election would be required. We presented data to the NLRB clearly demonstrating that the case rate was decreasing at the time the Regional Director issued his decision.  This decision clearly contradicts the NLRB’s own standards for in-person elections.

Starbucks has agreed to bargain after every other NLRB election in which a union won and will continue to negotiate in good faith wherever we are required to, but Starbucks partners are entitled to participate in an election that conforms to requirements that the NLRB itself has established.

To learn more details about our challenge to this unfair mail ballot process, read the full letter below. If you have questions about voting, visit https://one.starbucks.com/#how-voting-works.

Thank you for your June 30 letter requesting to meet and engage in negotiations on behalf of Starbucks partners at the Seattle Roastery.  Unfortunately, the Seattle Roastery election conducted by the National Labor Relations Board (NLRB) was contrary to the NLRB’s own standards that govern whether there should be an “in-person” election rather than “mail ballot” election.  This problem is significant for two reasons.

First, as Starbucks indicated prior to the Seattle Roastery election, the declining 14-day trend in local COVID numbers warranted having an “in-person” election, and not a “mail ballot” election, based on the standards established in an NLRB decision called Aspirus Keweenaw, 370 NLRB No. 45 (Nov. 9, 2020).

Second, having a “mail ballot” rather than “in-person” election – contrary to the NLRB Aspirus Keweenaw standards – improperly reduced the number of Starbucks Partners who participated in the Seattle Roastery election.  The NLRB has recognized that mail ballot elections can reduce voter participation by as much as 30%.  It is clear that by holding a “mail ballot” election at the Seattle Roastery resulted in a significant disenfranchisement of the Starbucks Partners there.  Only 69 of 104 partners returned ballots – a turnout rate of 66% – which meant one-third of the eligible Starbucks partners did not participate at all.  By comparison, at the Starbucks New York Roastery, the NLRB conducted an “in-person” election on April 1, and 82 out of 86 eligible voters cast ballots – a turnout rate of 95%.

Under federal labor law, an improperly conducted NLRB election decision can be appealed only if the employer refuses to bargain, which then produces an NLRB decision that permits a federal court of appeals to rule on the election-related problems.  This process is called “testing certification.”

Starbucks has agreed to bargain following every other NLRB election, held to date, in which a union won. However, the Seattle Roastery election did not adhere to the process mandated by the NLRB itself, and this greatly reduced participation by one-third of the Starbucks partners who did not even cast votes.  We intend to appeal the NLRB decision to conduct a mail-ballot election at the Seattle Roastery, and we refuse your demand to bargain to permit this election issue to be appealed.  Starbucks will negotiate in good faith wherever the Company is required to engage in bargaining, but Starbucks partners are entitled to participate in an election that conforms to requirements that the NLRB itself has established.